Ryan is the author of Business Thinking for Designers and CEO of Second Wave Dive, a foundational school for the next wave of Design Executives. He is a father, a husband, and an avid fan of Liverpool Football Club. His life experiences include working on a farm and acting in a Staind music video. For 20+ years, he worked as a designer and executive at Apple, Electronic Arts, USAA, Nestlé, and Comcast. Highlights include designing a Learning Management System at Apple, using CSS as a security measure, and building teams of incredibly talented and impactful designers, developers, researchers, PMs—humans. He believes it’s good to practice, it’s better to be curious, and best to listen to others. Psst! The best leaders love to be led! 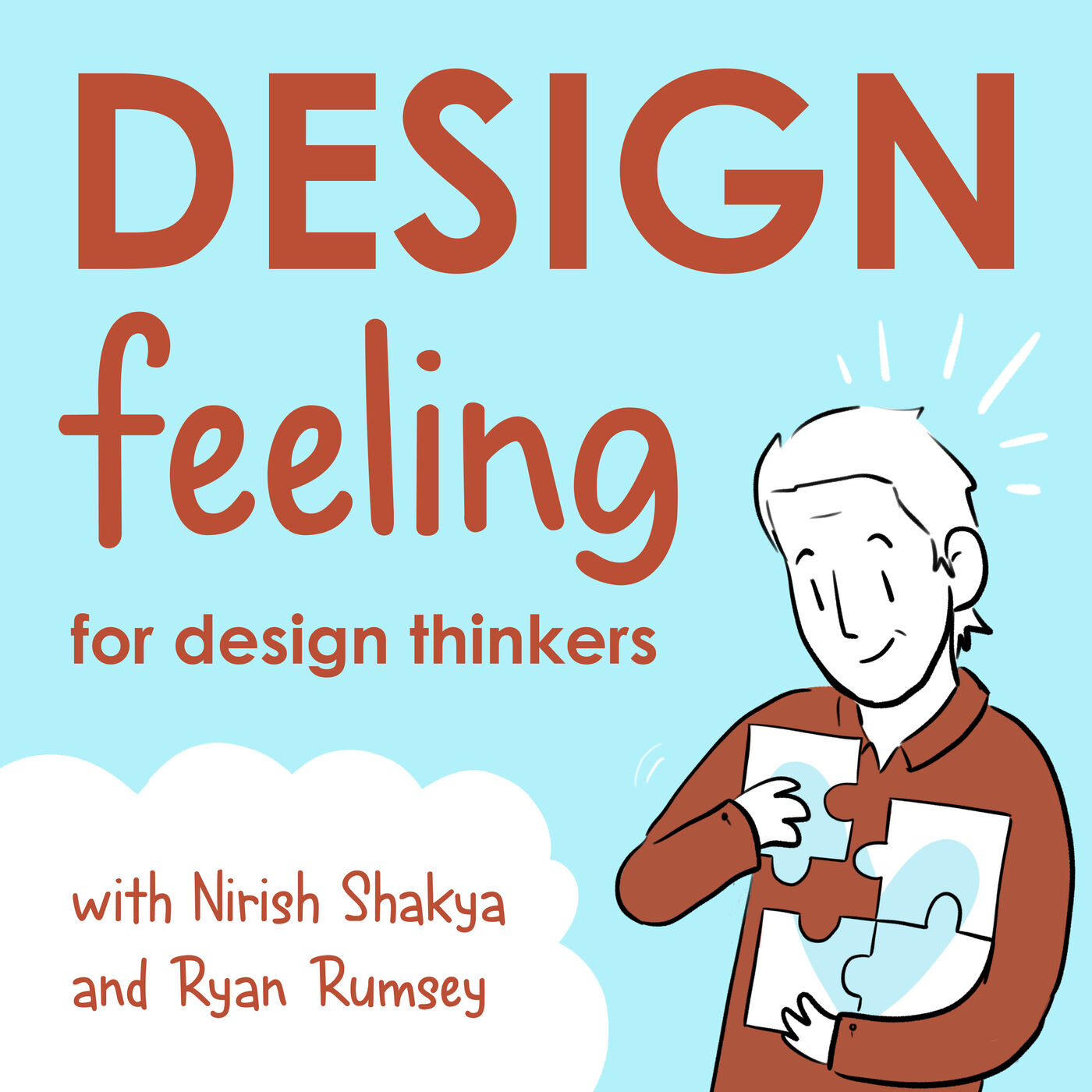 Author of Business Thinking for Designers and CEO of Second Wave Dive, Ryan Rumsey shares his stories of self-work and making business impact through re-engineering successful tools and methods.